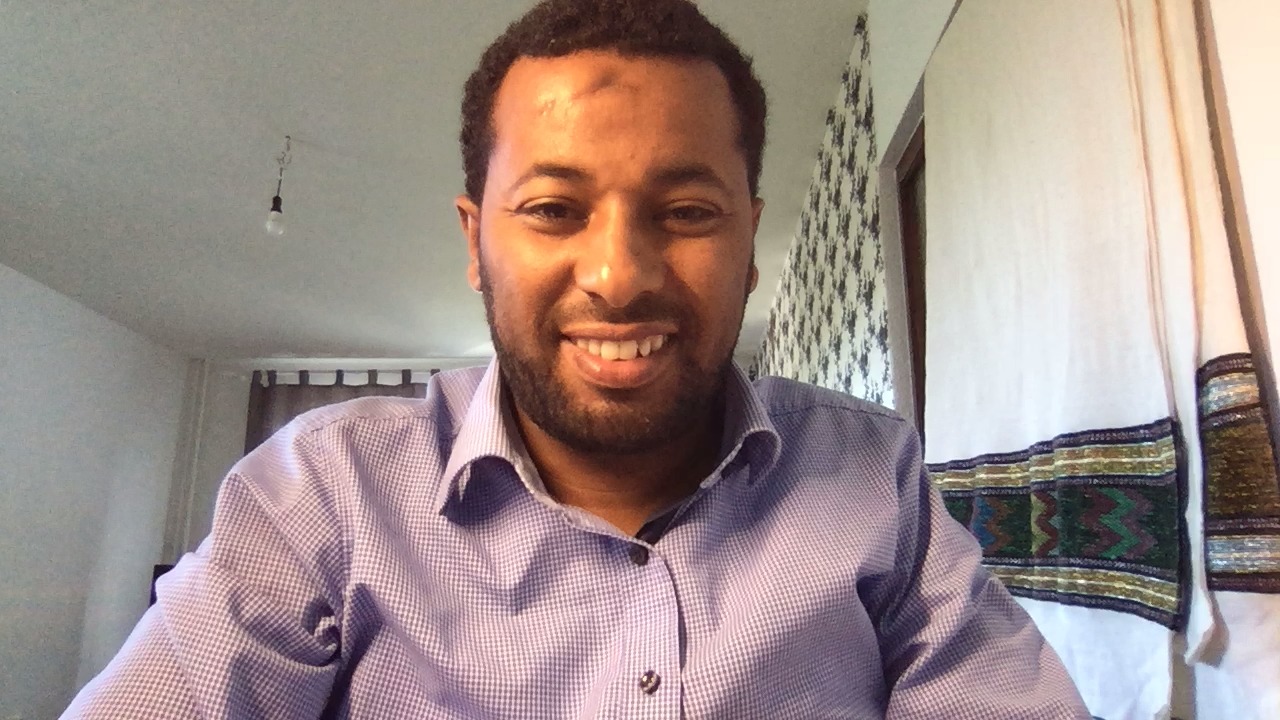 I am Seid, currently a postdoctoral researcher at LT lab, under the supervision of Prof. Chris Biemann. I have been working as scientific software engineer at Language Technology Group since September 2012. I have participated in the development of NLP tools such as Par4Sem WebAnno, new/s/leak, GermaNER, and Network of the Day and also assist Chris Biemann in teaching and student supervision. Previously, I have been working as semantic web software developer at Okkam srl, a start-up semantic web company in Trento, Italy, from September 2011 to August 2012.

My main research interests are on the integration of adaptive machine learning approaches into an interactive annotation tools and semantic writing aids..I have received an advanced master degree in Human Language Technology and Interfaces from University of Trento, Italy on September 2011. I have also received MSc. and BSc. degrees in Computer Science from the Department of Computer Science, Addis Ababa University, Ethiopia on July 2009 and July 2004 respectively.